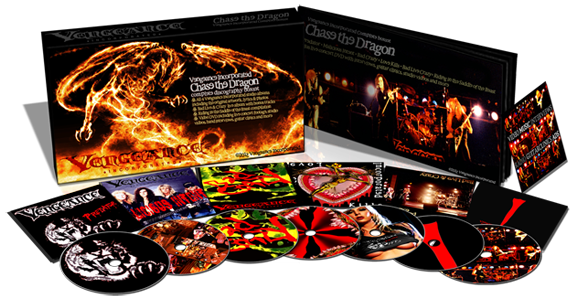 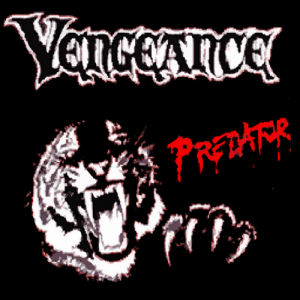 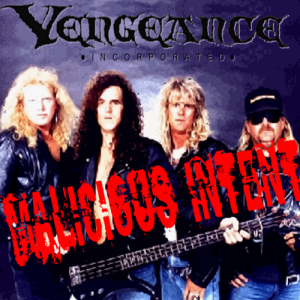 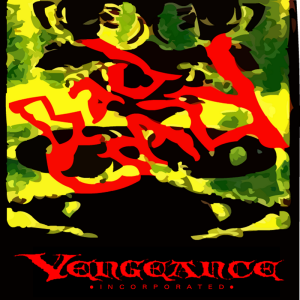 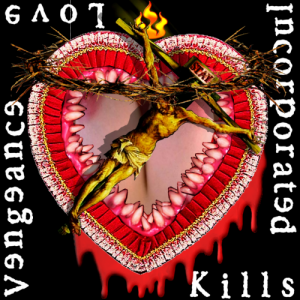 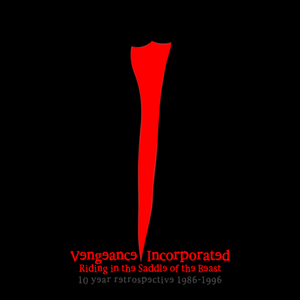 The ratings are mostly subjective, and based on the following criteria:

Fair performances and less than stellar ensemble work and soloing

The most original and inspired compositions and lyrics