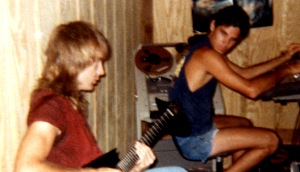 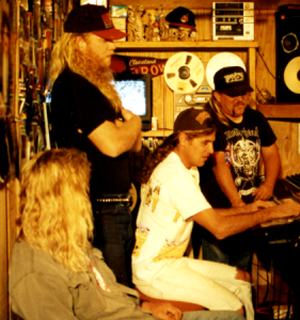 You Better Believe It Spec song suggested by Kim Fowley, who claimed he could use it to shop around. No one bought, apparently.

Deacon :: Death to Posers Thrash-metal side project with Mayhem Sermoner ‘The Deacon’.